Wellcom is a leading independent creative production agency who had outgrown their old space and required not only bigger premises, but one that also had the potential to better reflect the company's evolved brand and diverse clientele.

Their new office space is in an old red brick 2-storey ‘warehouse’ style building, tucked away in historic Clerkenwell, and possesses natural character and charm. To maintain the building’s original aesthetics, raw and exposed materials were used throughout, such as galvanised metal and scaffold boards, alongside random pops of colour to add personality to the space - industrial with a twist!

Due to the nature of the client’s work, unique areas were also factored into the design, such as a commercial kitchen, where caterers could prepare food for photo shoots, a 6-suite flexible photography studio space, and both bespoke and informal working areas.

ThirdWay’s designers celebrated the character and quirkiness of the unusual space. Due to the limitations of the building, most of the desking was bespoke and designed to fit around the columns on the ground floor, which had previously ruled out the option of conventional desks.

A flexible photo studio was also installed which was made up of an infinity wall and colourama brackets which allowed it to be multi-functional and used as one studio or up to 6 when divided up with acoustic curtains.

Lead designer on the project, Sarah Bewers commented: “The client was lovely and so engaged with the design process throughout. The project was a great balance between collaborative design input and problem-solving on our part, with enough clear direction from the client on their functional and aesthetic requirements from the space.” 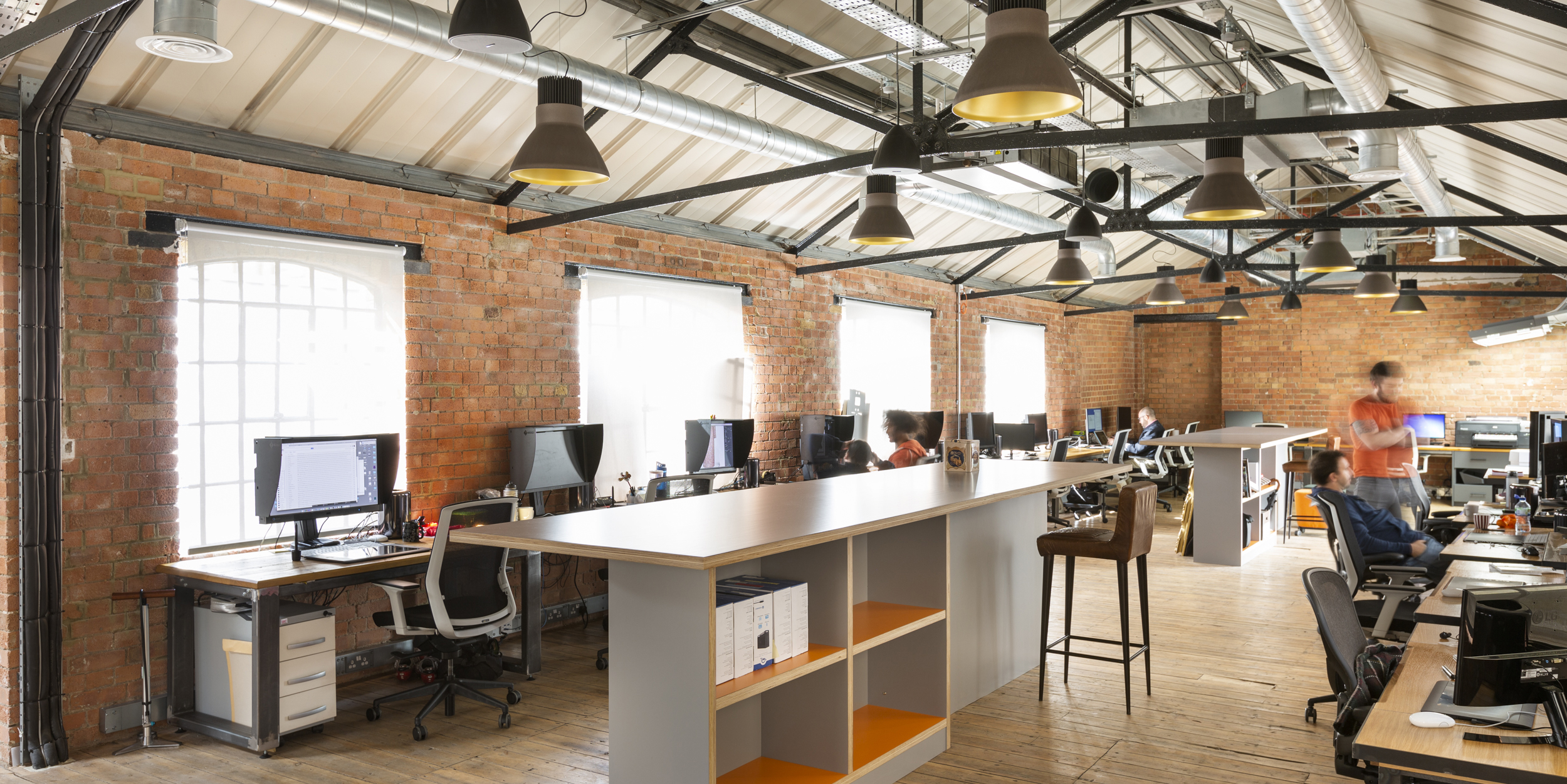 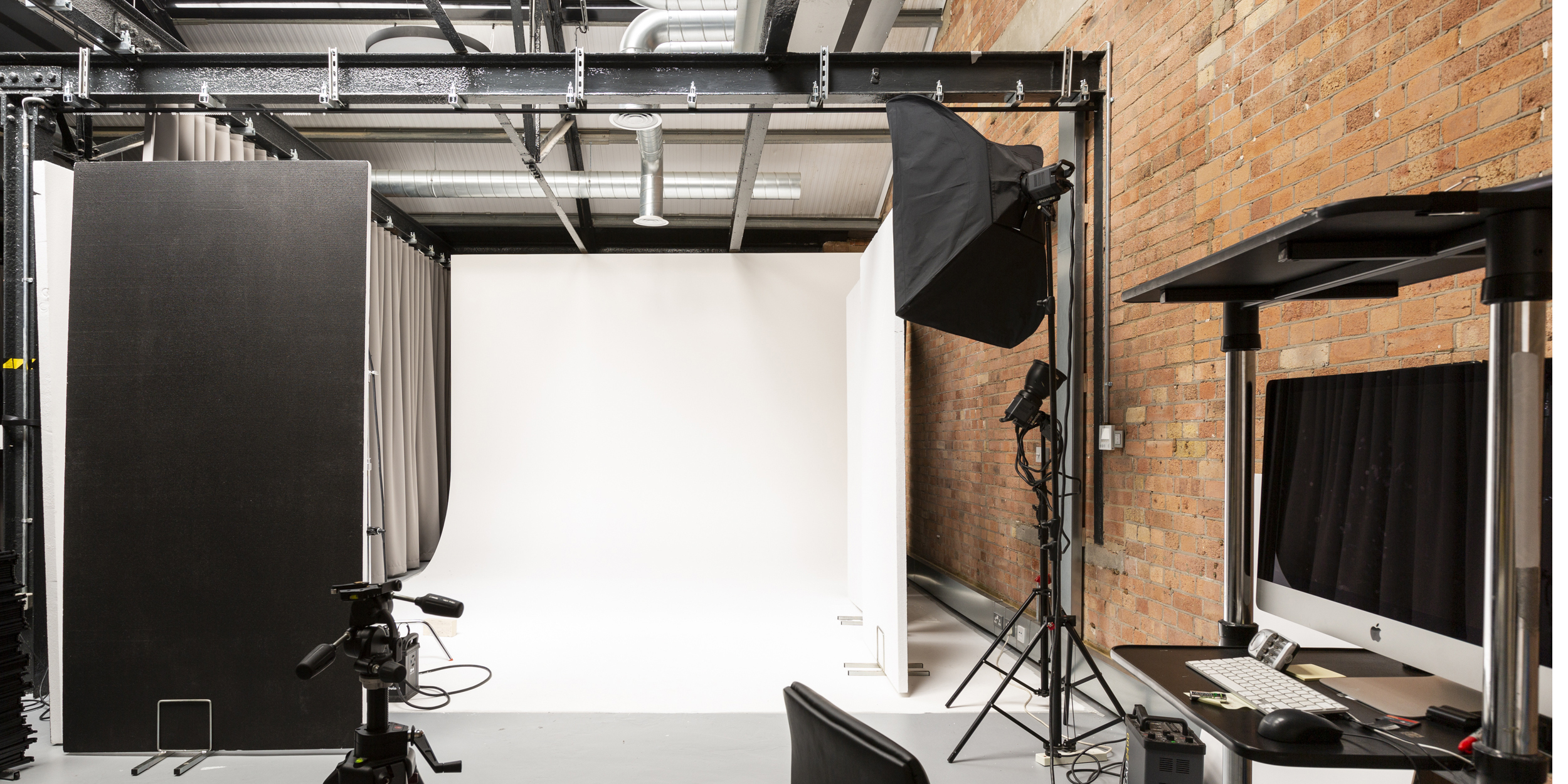 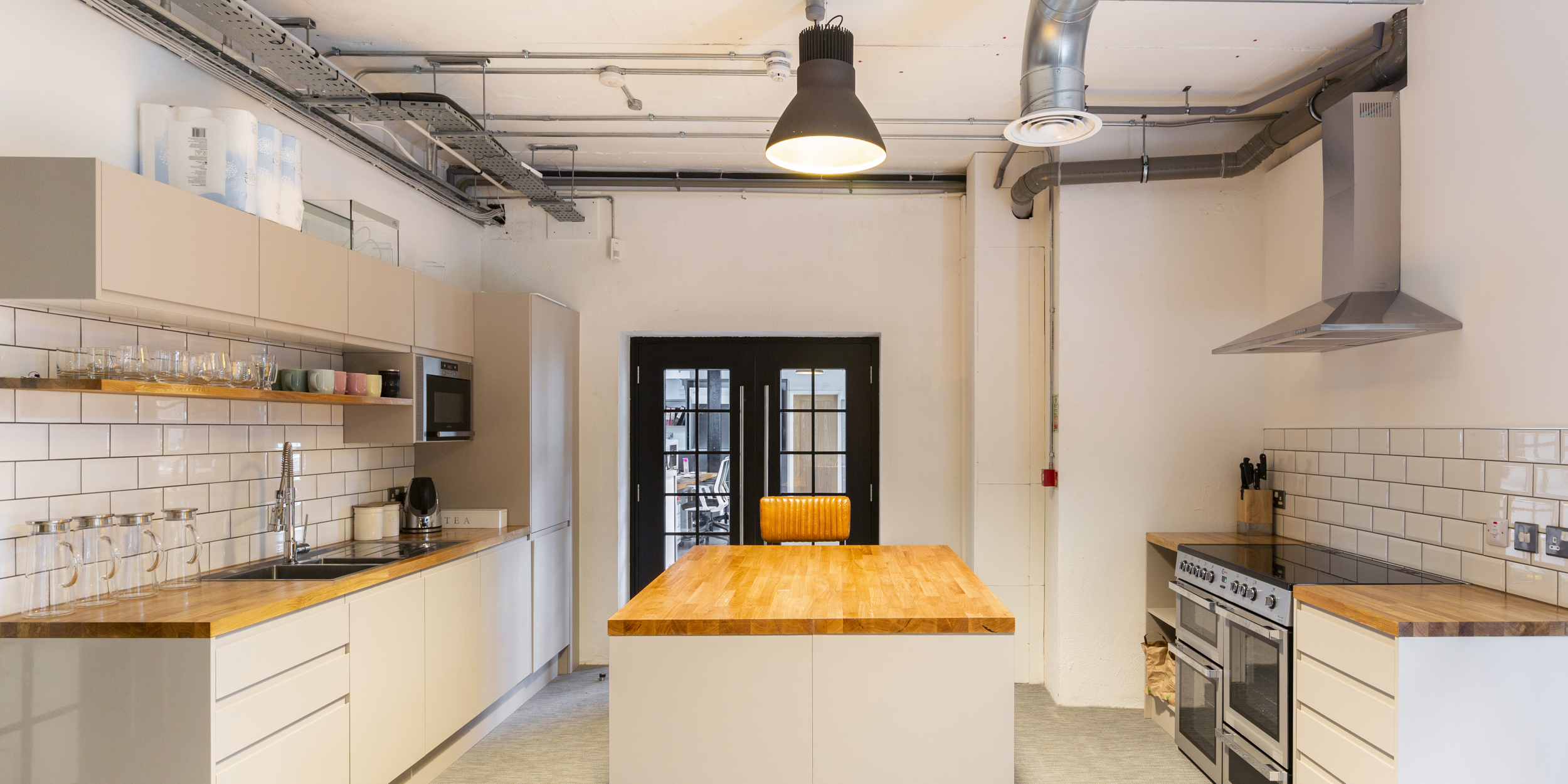 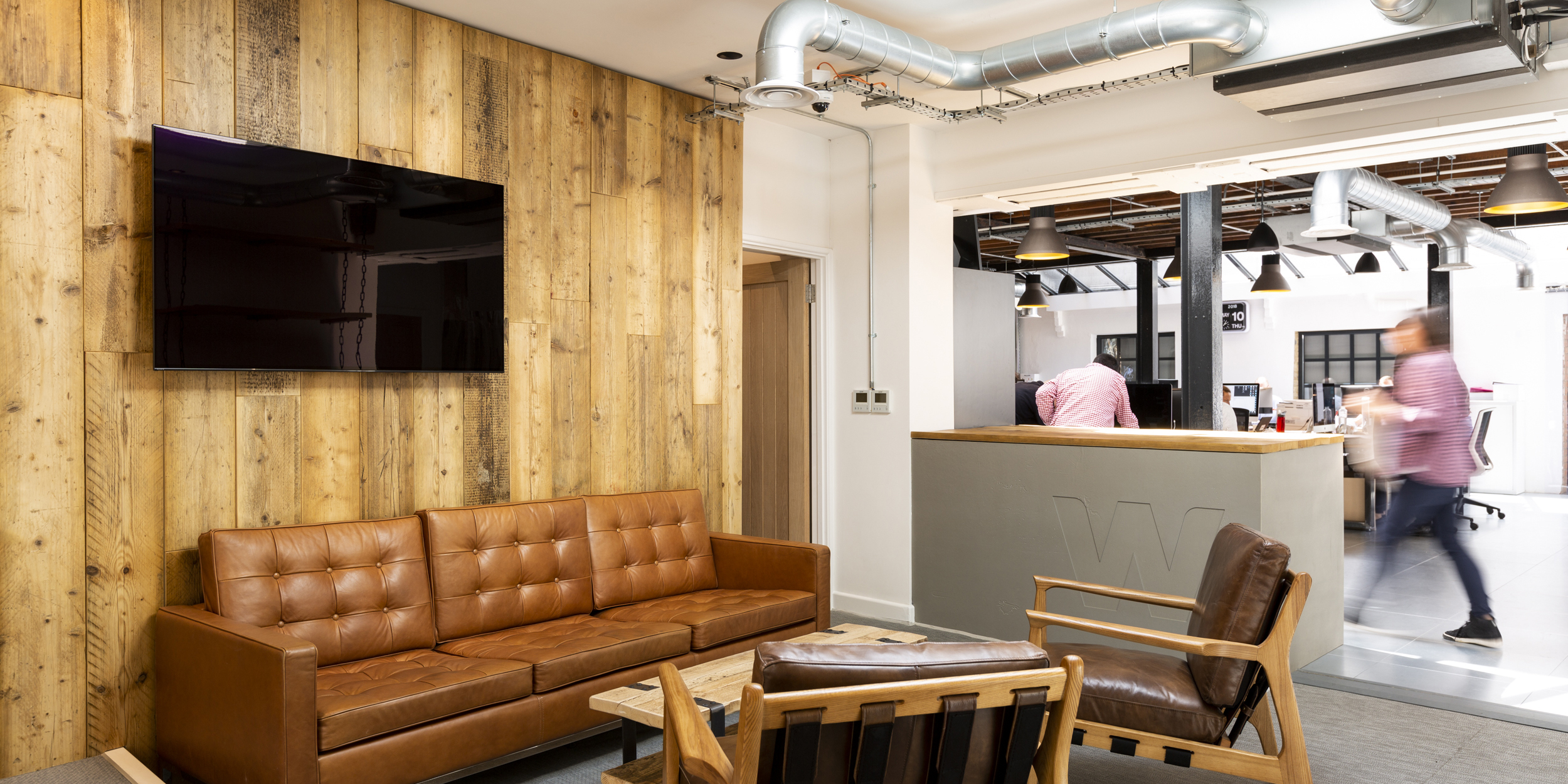 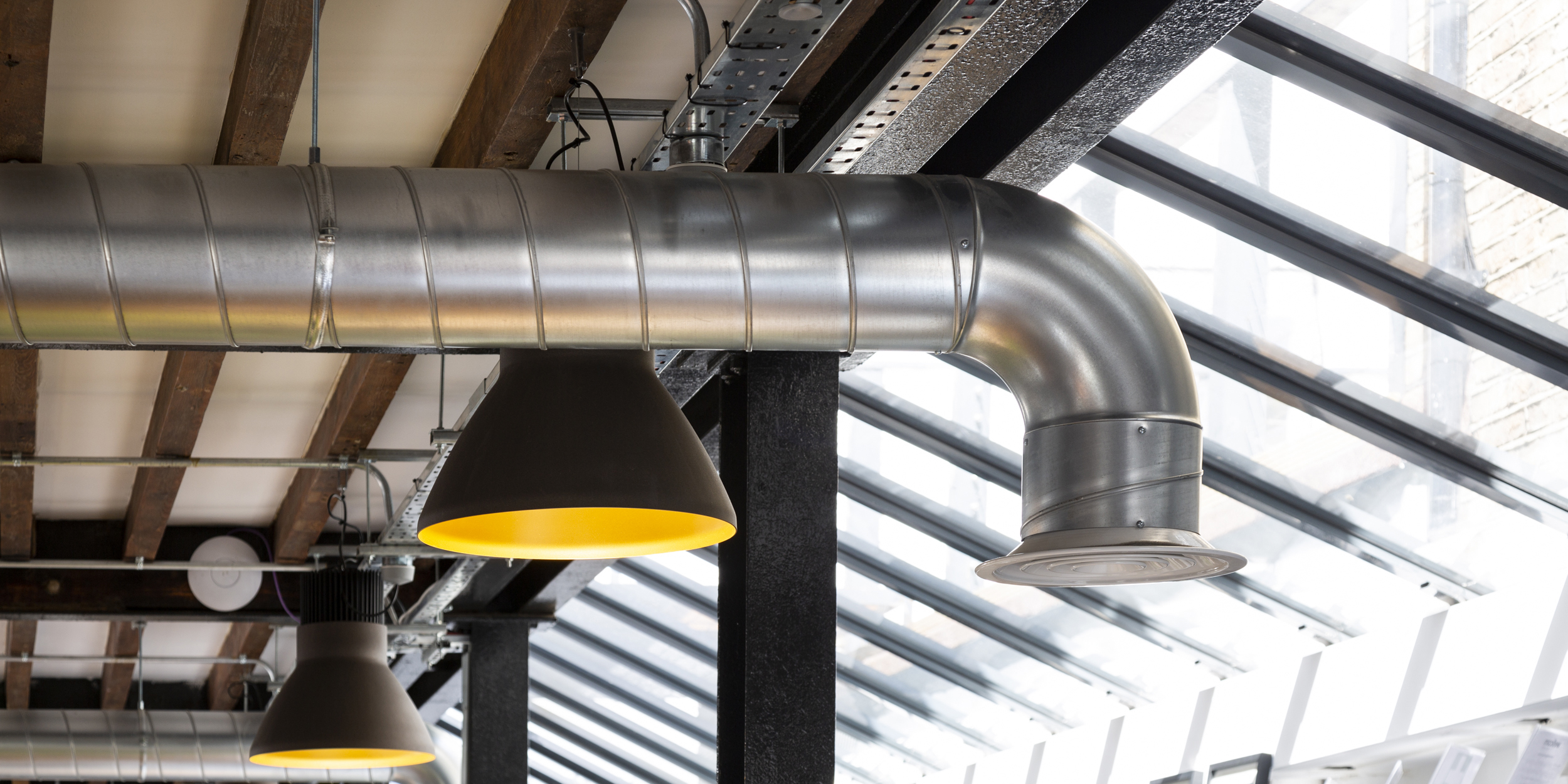 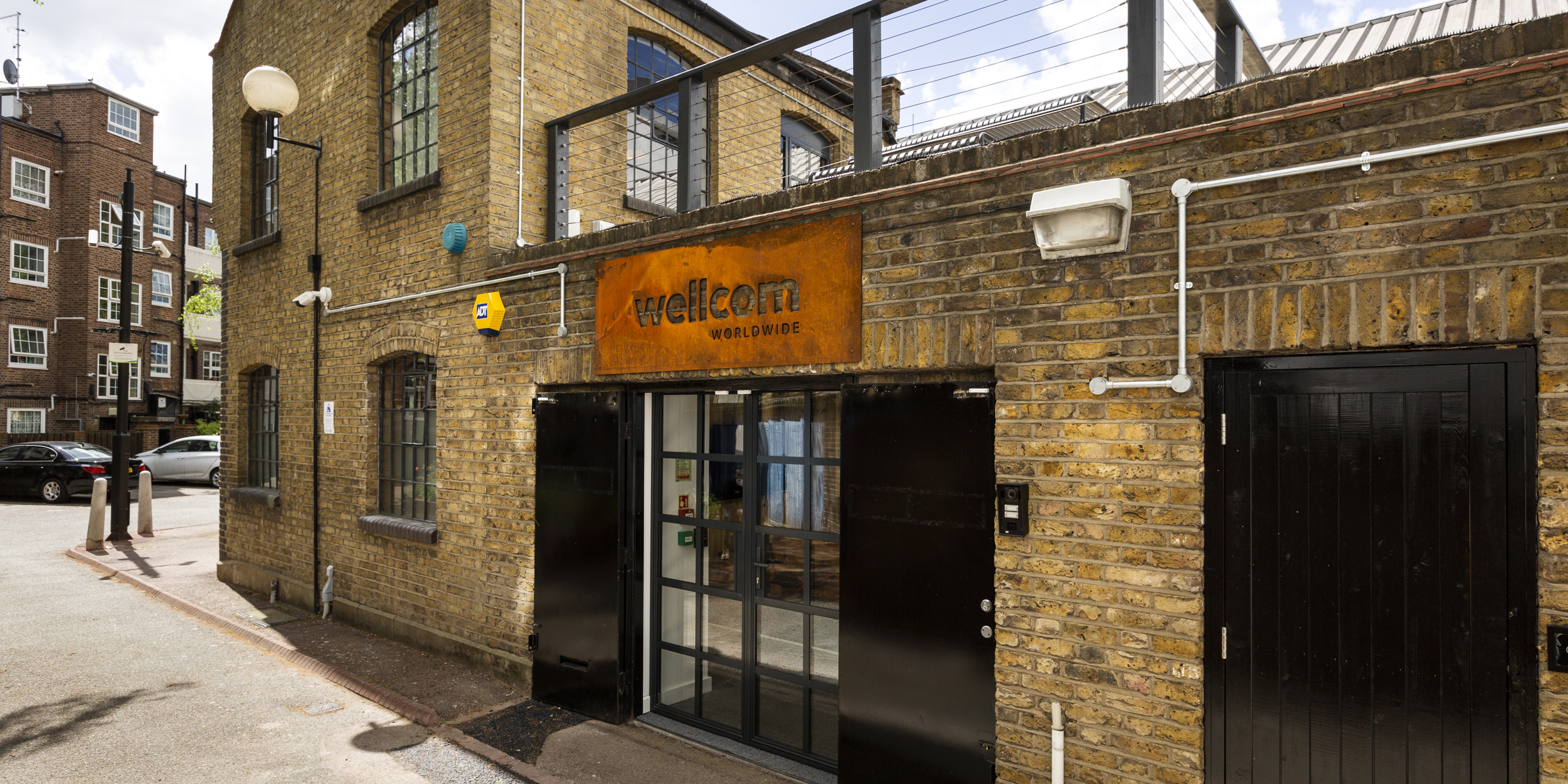 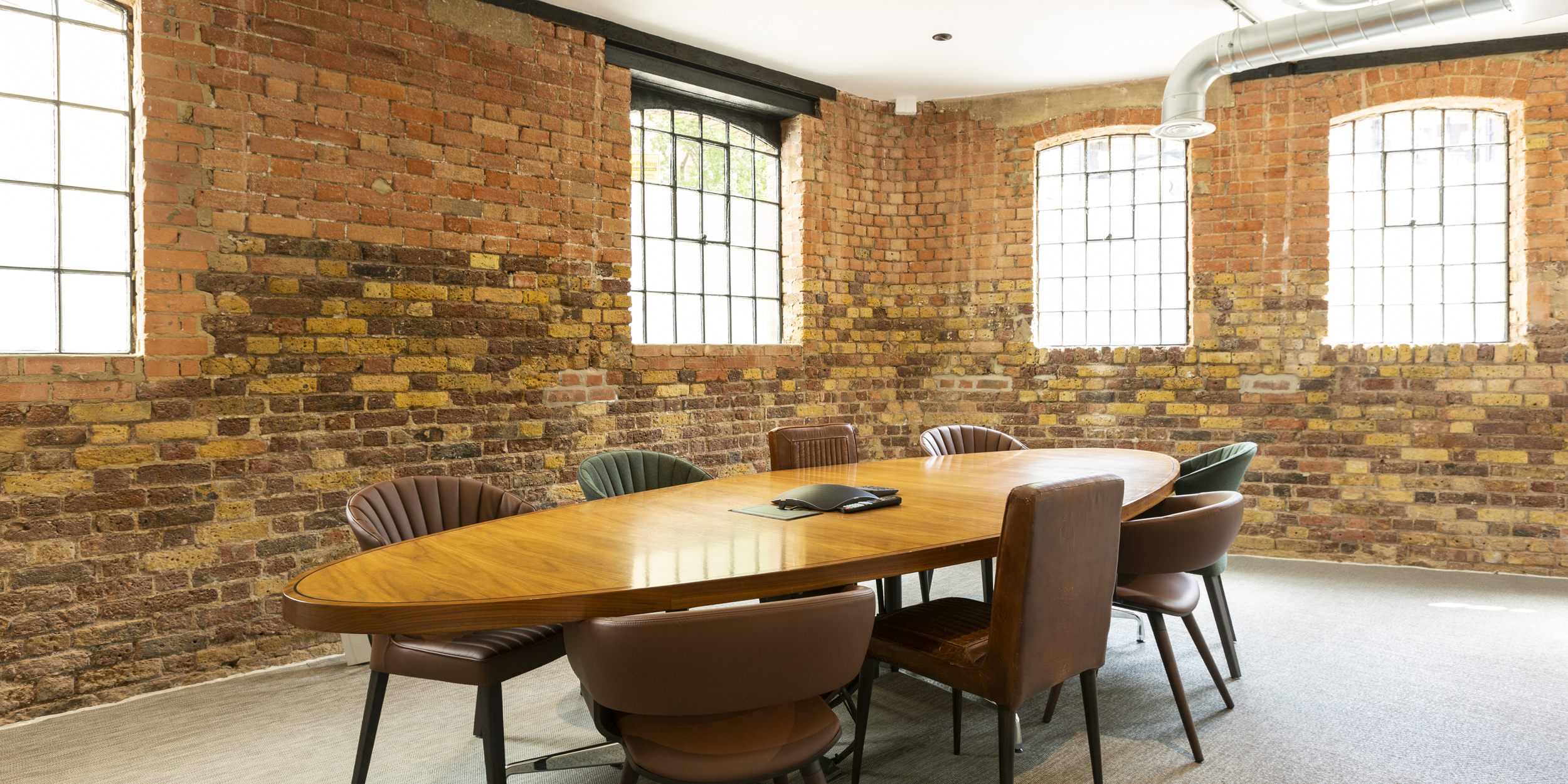