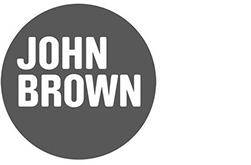 The building was developed for sole tenancy and enabled JBM to be the first completed project at The Bower since its development.

We worked closely alongside the In-House Brand Architects, from South Africa, who were appointed on the design for the project. This required careful communication between both companies, in order to ensure the project ran smoothly.

It consists of four floors, with two interconnecting staircases that were put in as part of our scope of work. The space includes a large terrace, along with a 'Waitrose kitchen', in which filming often takes place as part of the ongoing work between JBM and Waitrose. There are also a number of collaborative breakout areas throughout the space to encourage a more flexible working environment. One of the other major focal parts of the office is the large corian reception desk that curves up the stairs and onto the main landing area at the front of the building.

“ThirdWay were great value for money and I worked with top quality individuals. They delivered the build on time and within budget.” 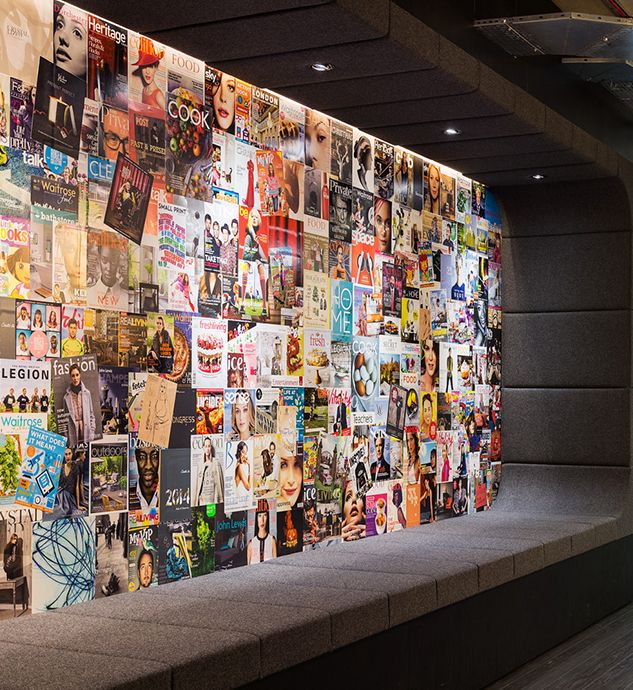 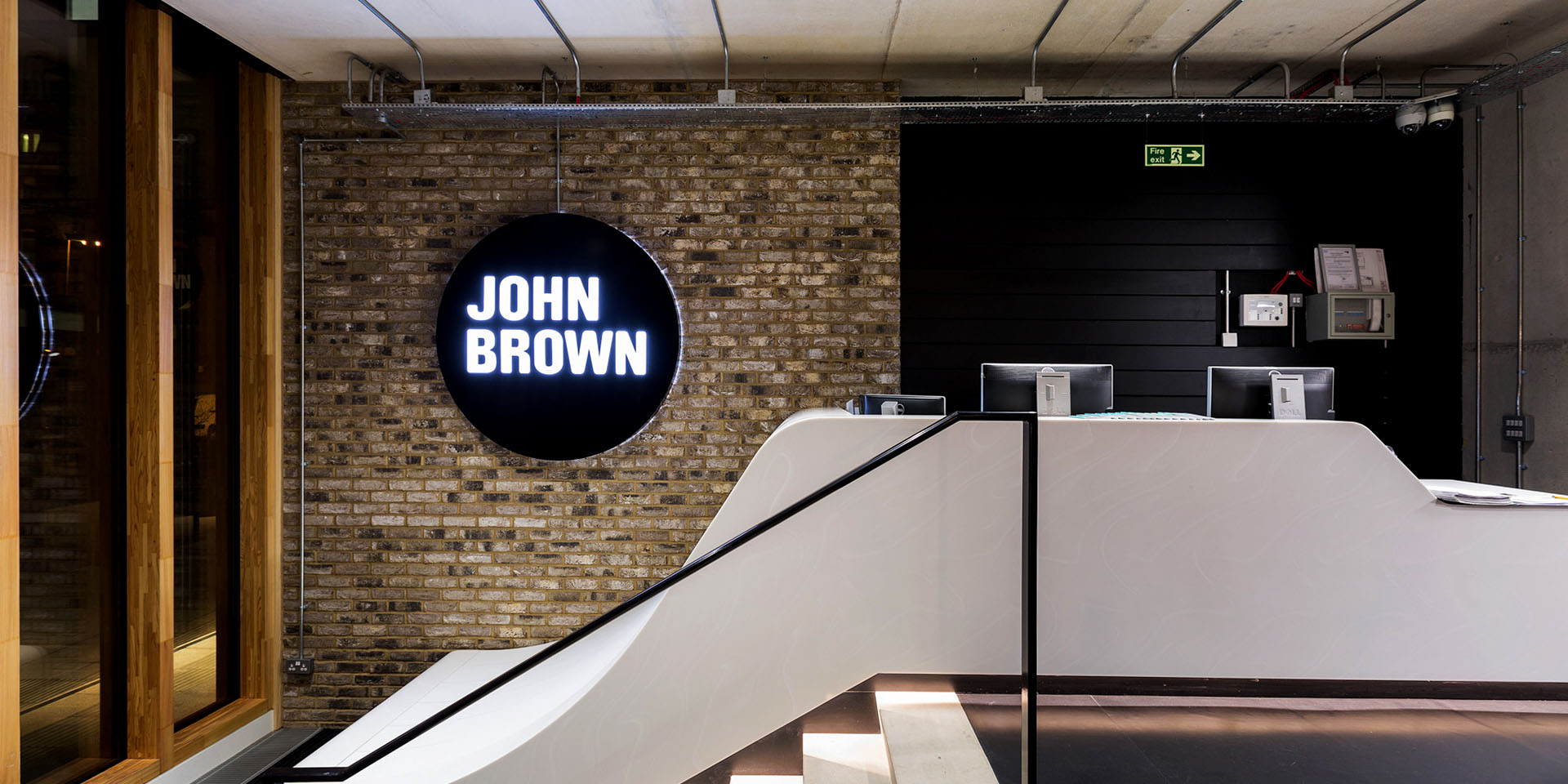 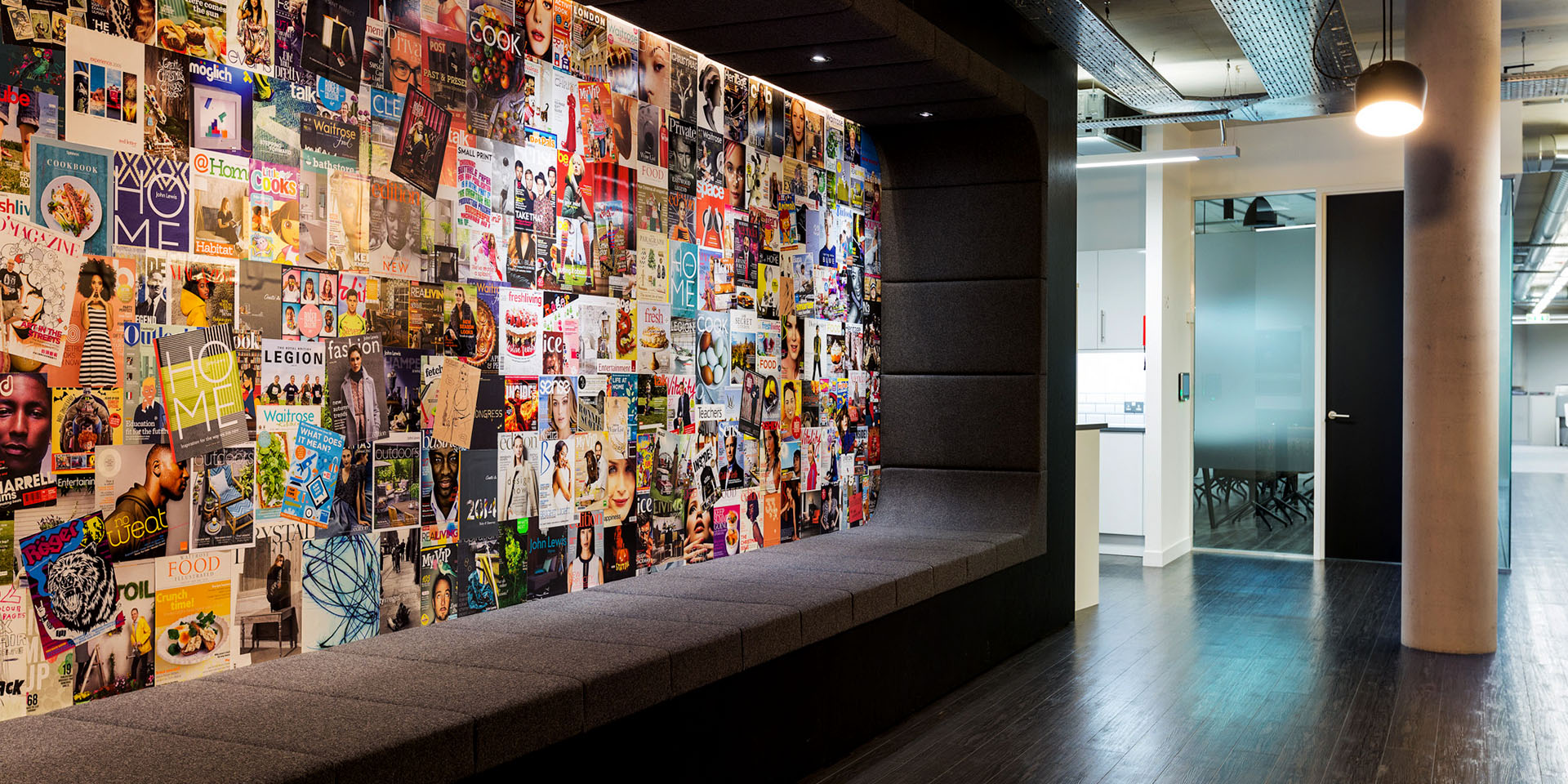 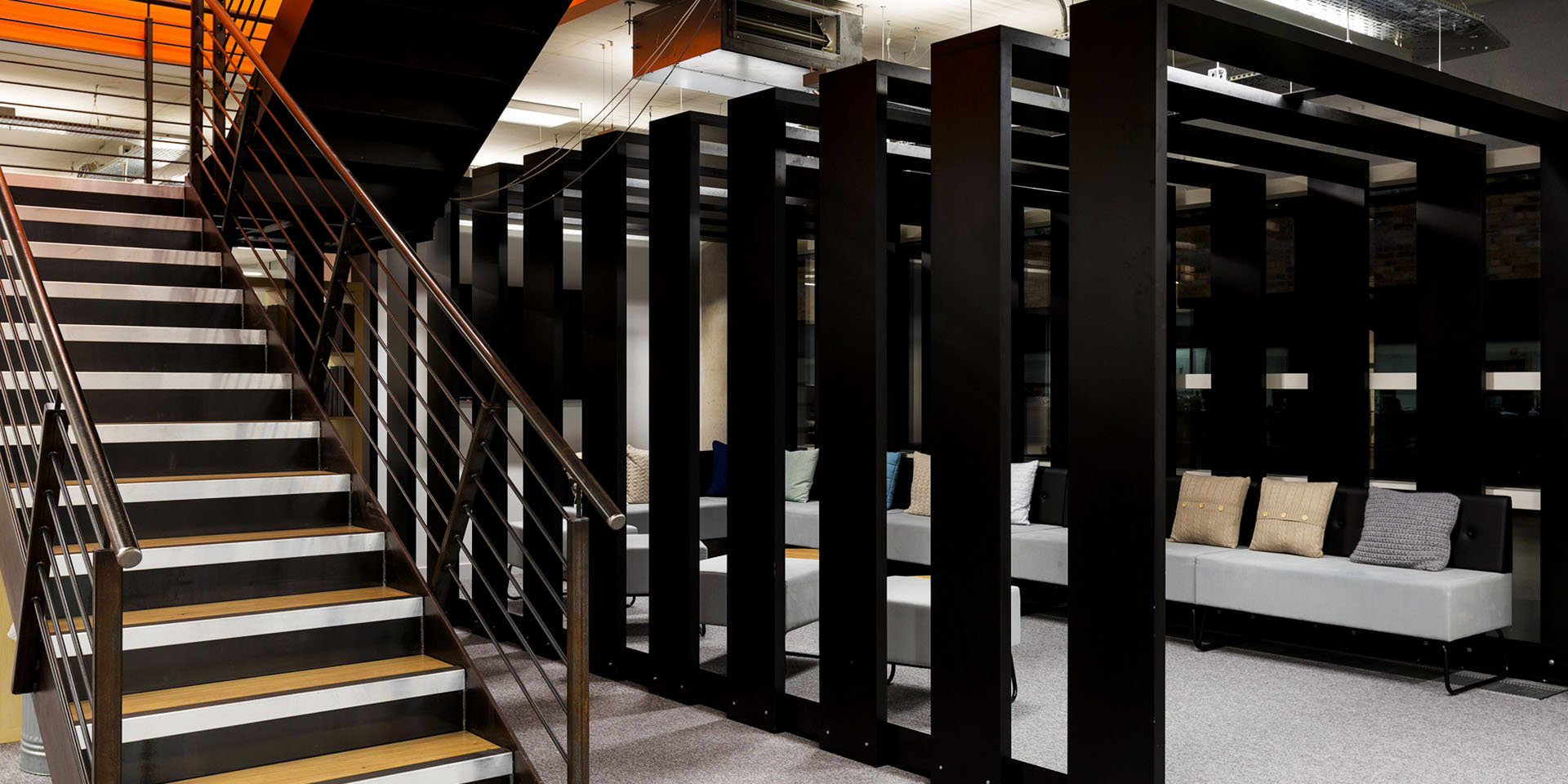 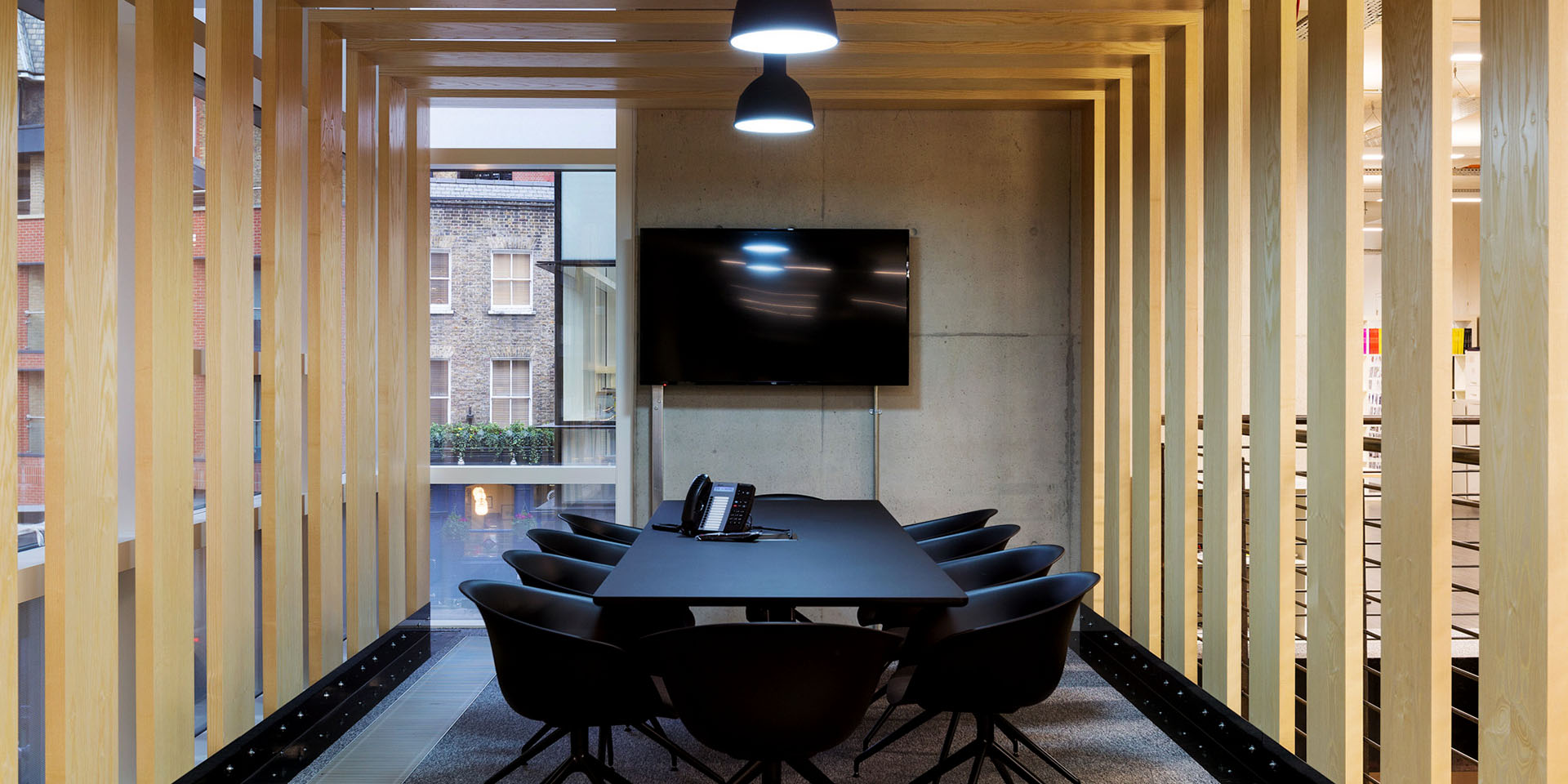 The Importance of Good Office Design