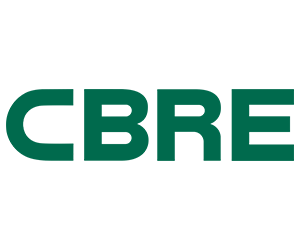 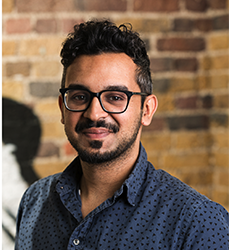 This sophisticated spot in the heart of Mayfair makes good on its glitzy address following a stylish revamp. Tasked with fitting out this CBRE-owned workspace on Conduit Street, which connects Bond Street to Regent Street, the Thirdway team took aesthetic cues from high-end hotels and residential property to deliver two sleek floors of Cat A+ space characterised by elegant interiors and high-end facilities.

The brief was to provide a modern update to both floors with a bold design that differentiates it from other commercial spaces. Inspired by Mayfair’s traditional Regency-era surroundings as well as luxe hospitality locations including Soho House and the Hoxton hotel group, we opted for a striking palette of opulent wallpapers, rich velvet fabrics and wall panelling that combines to create a softer residential feel.

While both floors have been divided in half, to provide a front and back of house, each has been given its own distinct style. On the fourth floor, the central collaborative area features bold Cole & Son wallpaper to provide an impact upon arrival. Elsewhere, the space is defined by rattan divider booths with curved painted walls and burgundy ceilings that – although initially hidden – become a more prominent feature as visitors venture further inside.

The furnishings, as chosen by Tribe, feature a combination of mid-century styles and strong colour choices to stand out from the crowd.

Across both floors, more emphasis has been placed on collaborative spaces and fewer meeting rooms. Some of the most impressive breakout areas sit on the corners of both floor plates, which have been used to celebrate the views over Regent Street. To reflect a shift in working habits following the arrival of the pandemic, more call rooms than usual were added to accommodate an increased number of video-conferencing calls. Elsewhere, the WCs on the 6th floor were remodeled and employee facilities enhanced by the addition of two shower rooms.

By providing improved amenities and introducing luxurious elements of residential design throughout the space, this stylish Conduit Street office is a prime example of how to make the transition back to work after the pandemic a very attractive proposition. 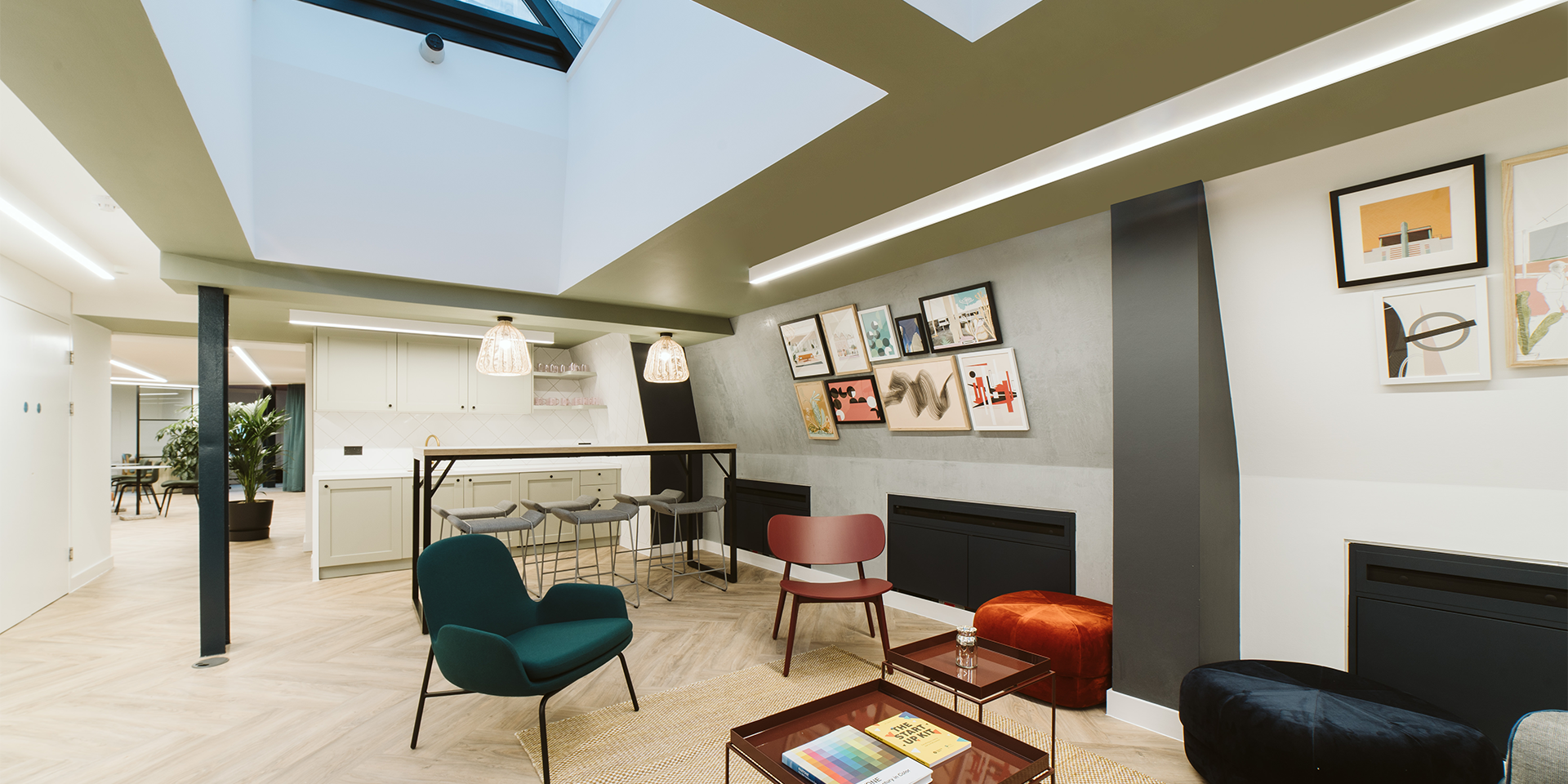 There's a reason no one hotdesks at a motorway service station